Top Posts
5 Calming Herbs And Spices To Fight Stress...
Easy Ways to Maintain Naturally Curly Hair
The Magic Minerals of Potassium, Sodium,and Iron
5 Reasonable Facts Why It Is Hard to...
Super Foods The Rocket Fuel For Your Body
COVID-19 Coronavirus How To Improve Your Immune System
5 Things Wealthy People Do Every Weekend
What Is the Best Time to Take Ashwagandha?...
Super-Easy Lazy Girl Hacks for Looking Amazing
What Your Hair Reveals About Your Health
Home Healthier Life Dangerous Mobile Phones During Pregnancy
Healthier LifePregnancyUniversal

The journal Epidemiology published their large-scale study on cell phone use during pregnancy. The result: The use of mobile phones during pregnancy endangers the health of the unborn. Scientists at the University of California-Los Angeles (UCLA) and the University of Aarhus, Denmark, studied 13,519 women who had given birth in the late 90s. One of their habits during pregnancy was the use of mobile phones. Since a decade ago, the use of cell phones was not yet widely used. During the research time, half of the women used the mobile telephone rarely or never. The research continued until the age of 7 of their children. 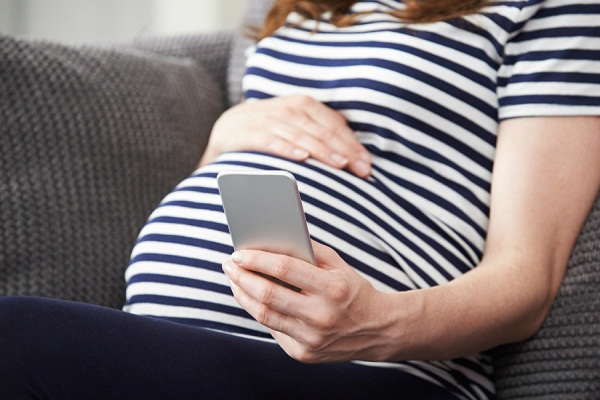 Pregnant women, who daily took her cell phone 2 to 3 times, increased the risk of developing behavioral problems by 54% in their school-age children. The more often the mobile phone was used during pregnancy, the more serious was the impact of behavior disorder. Children who already engage in younger years to the mobile phone have an 80% higher risk of developing a variety of behavioral problems. The probability of suffering from emotional problems increases by 25%, relationship disturbances with peers by 34%, the development of hyperactivity by 35%, and general behavioral issues increase by 49%.

Leeka Kheifets, who conducted the study, had previously stated in writing that there is no evidence of a link between radiofrequency fields (including mobile phones) and adverse health development. Therefore, they had been surprised by the study results themselves. The scientists tried to prove that some other factors – such as smoking during pregnancy, socioeconomic status, or familial mental illness – caused behavioral problems in children. However, it turned out that the relationship between mobile phone use and behavioral problems in children emerged more clearly in the light of these factors. 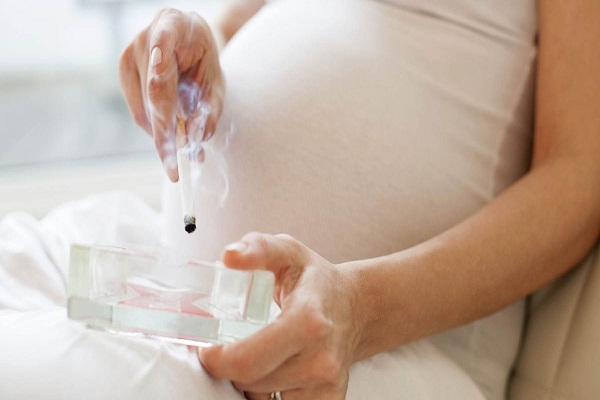 However, Dr. Sam Millham of the Mount Sinai School of Medicine and the University Of Washington School Of Public Health is sure that the study results are applicable. Recent research with pregnant rats have shown in Canada, that radiation is similar to that of mobile phones, caused structural changes in the brains of fetuses. Millham is a pioneer in exploring the connection between the use of mobile phones and adverse health effects.

The study results were published after the Russian National Committee on Non-Ionizing Radiation Protection has issued new warnings about the use of mobile phones in pregnant women and children. The use of cell phones in children may lead to short-term memory problems, loss of attention, learning behavior, and cognitive skills, as well as increased irritability. In the long term, depression and degeneration of the nervous structures can occur in the brain. Pregnant women should refrain from mobile phones. The Commission’s, therefore, recommends that pregnant women and children generally restrict the use of their mobile phones and warns strongly against the possible health risk.

More from my site

5 Reasonable Facts Why It Is Hard to...

Super Foods The Rocket Fuel For Your Body

COVID-19 Coronavirus How To Improve Your Immune System

5 Things Wealthy People Do Every Weekend

What Is the Best Time to Take Ashwagandha?...

What Your Hair Reveals About Your Health